An investigation by the Marine Accident Investigation Branch (MAIB) has revealed a history of catastrophic engine failures on Wightlink ferries, along with key safety issues.

On 26 August 2018, Wight Sky suffered a catastrophic main engine failure as she prepared to enter the River Lymington on her scheduled crossing from Yarmouth, Isle of Wight. On board were a range of commercial and private vehicles, 117 passengers and 10 crew. It was the second catastrophic failure of the ferry’s main engine in less than a year – with the faulty engine replacing the previous failure which caused a fire and serious injury to an engineer officer.

On December 14, 2018, Wight Sky suffered a third catastrophic engine failure. On this occasion, the failed engine was a new build and had only run for 389 hours. On board were 17 commercial and private vehicles, 43 passengers and nine crew members.

Wight Sky was one of three Wight Class sister ferries, and following the third engine failure, Wightlink withdrew its Wight Class ferries from service. Following discussions between the ferry owner, the Maritime and Coastguard Agency, Lloyd’s Register, and engine manufacturer Volvo Penta, a mitigation plan has been put in place to allow the ferries to return to service.

As the investigation progressed, it became apparent that similar and other EM failures were more common on the three W-class ships from Lymington to Yarmouth than originally thought. An investigation revealed a history of engine failures in the Wight Class fleet dating back to 2010 and as a result the scope of the investigation was widened to include all known failures. This led to a lengthy and detailed technical investigation, including forensic examination and testing of five of the faulty engines and their components.

Accordingly, there has been a comprehensive review of the design and operation of the vessels system, as well as safety management, planned maintenance and condition monitoring procedures, and the staffing and technical supervision. In May 2019, the MAIB published an interim report of its initial findings.

The report said Wight Sky’s crew reacted quickly to the engine failures and their response was deemed “effective”.

Further commending the actions of staff, the report adds:

“Engine explosions and engine room fires often result in significant damage and loss of life. The effectiveness of the response to such incidents is largely dependent on the level of emergency preparedness of the crew. 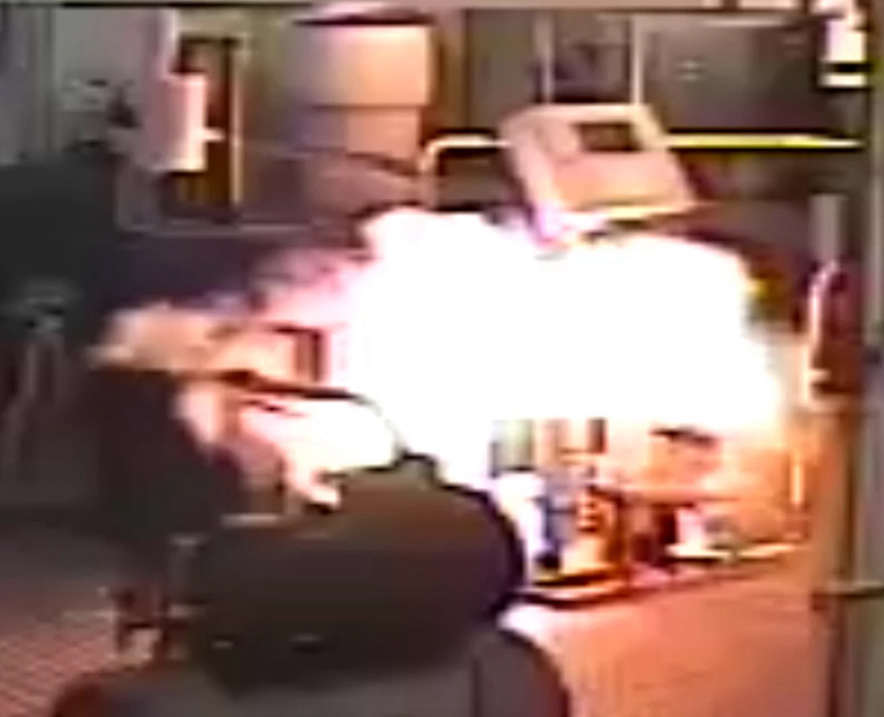 The main security issues identified were:

“Therefore, the scope of the investigation has been expanded to include forensic examination and testing of five failed engines and their components, a comprehensive review of the design and operation of the vessels propulsion system. We also examined the ferry operator’s safety management, planned maintenance and condition monitoring procedures, and the technical oversight provided by the engine manufacturer and its authorized service provider.

“MAIB has worked closely with Wightlink, Volvo Penta AB, Lloyds Register and the Maritime and Coastguard Agency over the past three years to help ensure that most of the technical issues identified in the investigation report have been resolved as soon as possible. The report contains recommendations aimed at improving the reliability of propulsion machinery on board Wight Class ferries and reducing the likelihood of future catastrophic engine failures.”

Following the investigation, Wightlink implemented a number of security measures:

You can read the report here – Wight Sky MAIB Report