Formula 1’s new chassis regulations will have a knock-on effect on how powertrains are operated in 2022.

While the impact of new car packaging on power units has been much discussed throughout the F1 launch season, the effect of changing car dynamics and performance on how which engines are managed has been less of a topic of discussion.

2022 cars are expected to be faster on the straights due to reduced drag, which means less time at full throttle, while performance in the various phases of the corner will be affected by the move to a ground effect concept . 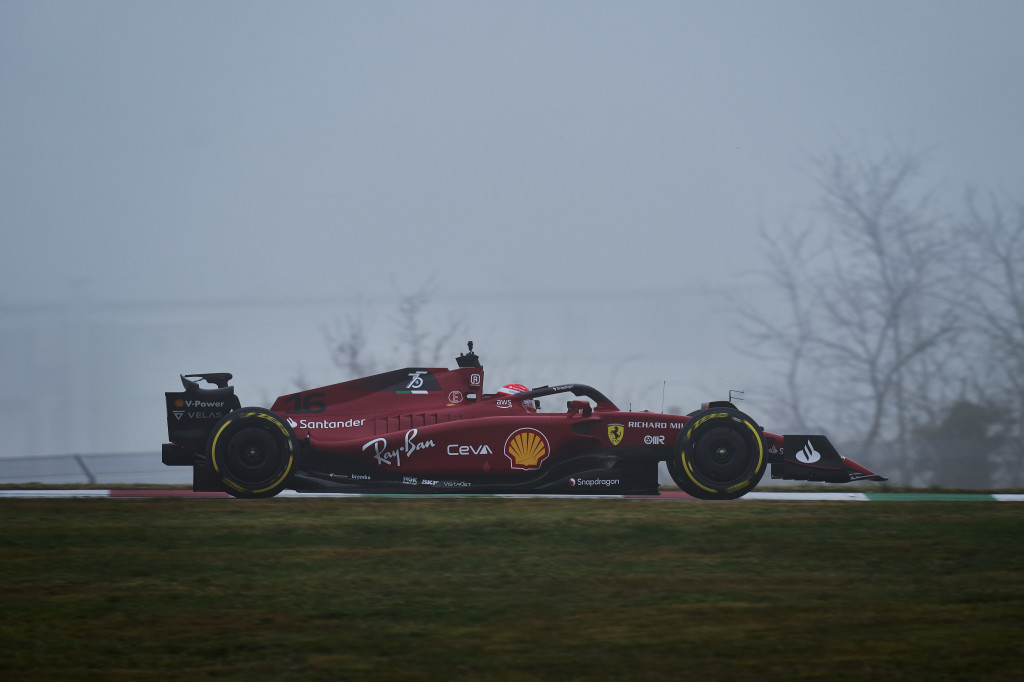 The cars should be stiffer and a bit snappier and harder to drive than the previous generation of machines. They will be faster in fast corners thanks to ground effect downforce, but slower in slower corners thanks to the reduced efficiency of low-speed venturi tunnels and simplified suspension systems.

Also lost was the way high-rake cars used to transfer aerodynamic balance favorably forward as gears dropped. There will therefore be less initial grip in slow corners, while the absence of bargeboards to connect the aero and maintain aero loads in long duration turns will also be felt.

There’s a huge amount of performance to be found in handling the conventional V6 and various ERS components and their interactions precisely to maximize harvest and deployment and the relationship between the MGU-K, MGU-H and storage of energy.

The teams are constantly working to refine this, but have built up a tremendous understanding of how to do this through experience with the latest generation of cars. But Hywel Thomas, head of Mercedes’ High Performance Powertrains arm, suggests that will now have changed. 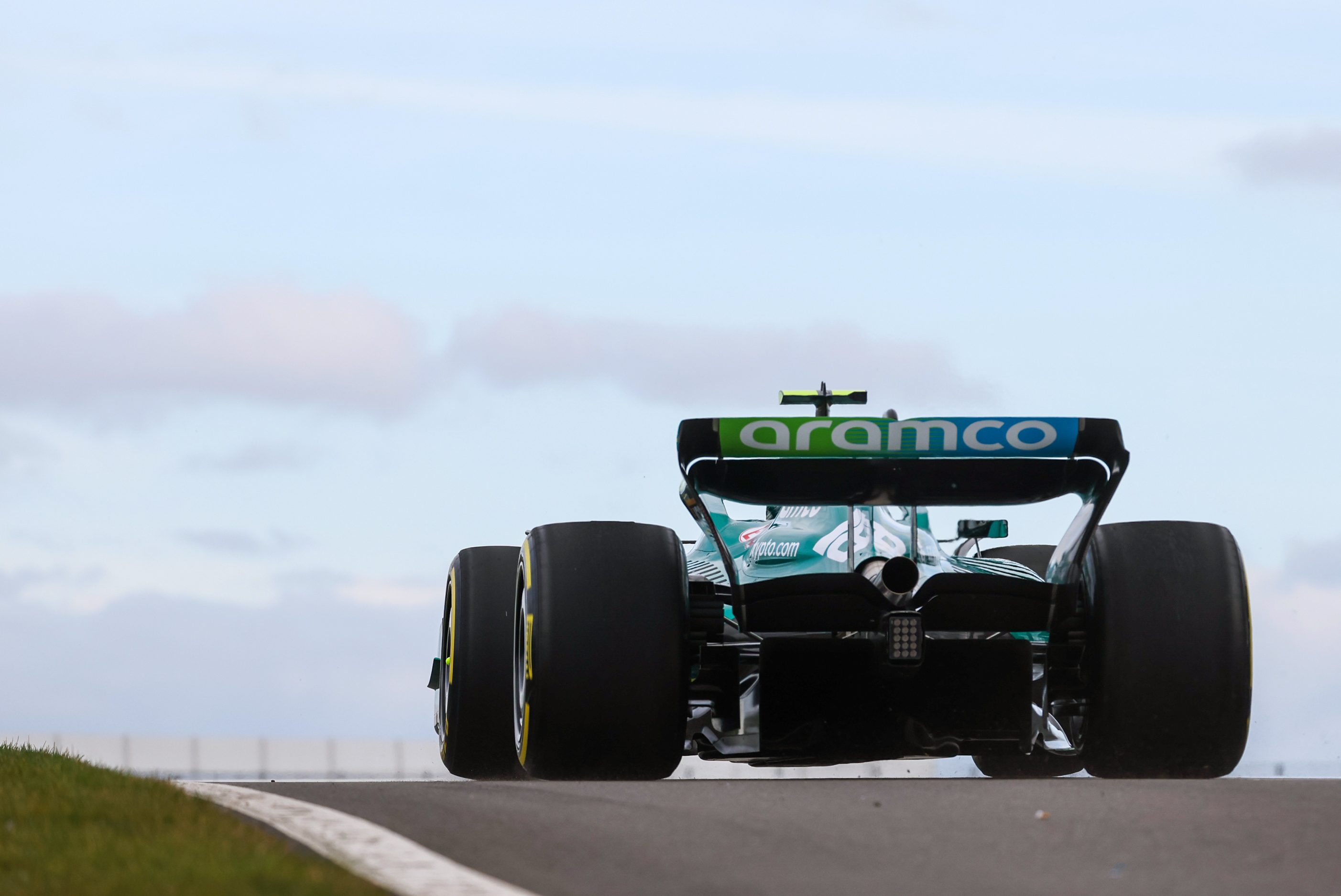 “I suspect the way the PU works on a lap won’t be the same as last year,” Thomas said.

“While it’s hard to really know the difference in lap times, the car will generally handle differently, generating downforce and performance in a new way.

“Drivers will want the PU to do different things at different times in the corners and potentially from corner to corner, due to the characteristics of the car.

“The time spent at full throttle, the way the riders enter and exit corners, will not be exactly the same as before and that will also affect how we harvest energy and deploy it.”

In slower corners in particular, having usable torque when going into gear will be crucial given that the cars could respond better to a faster entry speed and lower minimum speed than previous generation cars. . Indeed, forward downforce is expected to be difficult to generate at lower speeds.

This will require feeding power more aggressively while potentially carrying a bit more lock-in than previous generation cars, which is why there is an additional handling requirement.

While this can be achieved by deploying battery power, it does consume energy that can be used on a lap, so there’s a heavy emphasis on the conventional internal combustion engine as well.

Even though Mercedes and its rivals will have carried out a significant number of runs using simulation tools to adapt the way they run their engines, this work can only be validated and improved once they have accumulated kilometers. 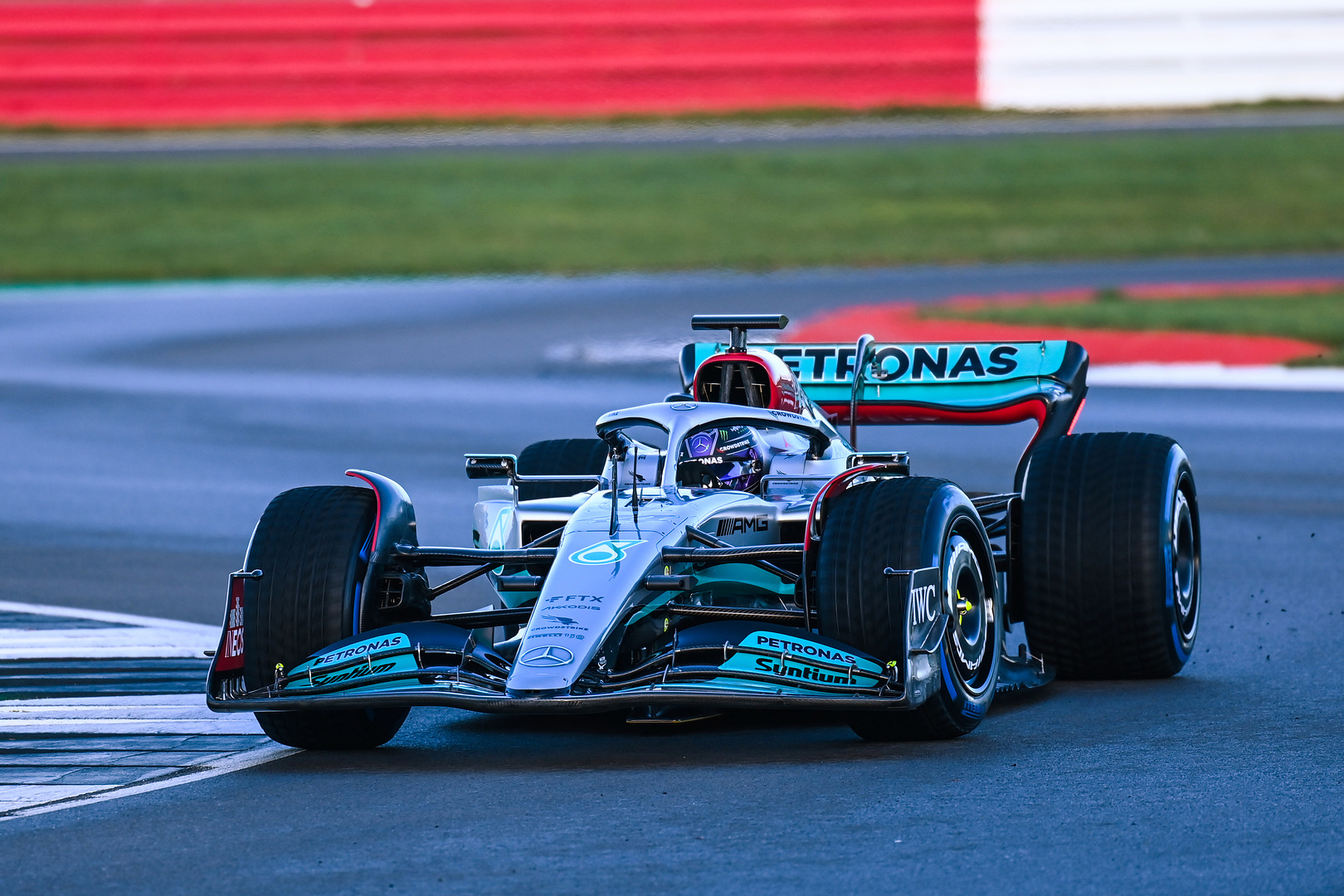 The Mercedes was rocked at Silverstone on Friday, with just 100km cleared. This means the work will begin in earnest when pre-season testing begins in Barcelona next Wednesday.

But Thomas believes understanding will improve as the season progresses as experience accumulates across a wider range of circuits, which means things will have changed significantly by the end of the year. because maximum efficiency is extracted from the power supply.

“We’re going to have to be responsive, to make sure we deliver everything the driver asks for,” Thomas said.

“During the year, given the changes in regulations, I think the development of the whole car will be quite strong, so the way the PU works at the start of the season will not be the same in the last races of 2022.

“There are great simulation tools out there, which put us in the right zone, but nothing beats bolting the PU to the back of the car and driving around the circuit.”