Mercedes-Benz is urgently recalling hundreds of thousands of cars around the world due to a technical defect.

Owners of GLE / GLS, C-Class, E-Class, S-Class, GLC, CLS and G-Class series vehicles with diesel engines are warned that the car could develop a leak.

The Stuttgart-based luxury automaker revealed on Wednesday that the leak could cause the temperature of the components to rise.

More than 800,000 cars are believed to be affected globally, with the automaker urging owners to drive with caution.

“The vehicle affected by the recall should be driven with particular caution,” the company said.

Until the car is repaired, Mercedes-Benz urges owners to limit the use of cars to the “minimum” and only when necessary.

Mercedes-Benz, a subsidiary of Daimler, did not disclose the exact figures involved, according to local German reports.

However, the company said the recall had already been announced in November.

Replacement of affected parts is expected to begin in mid-January, depending on the release of the affected software and its availability. 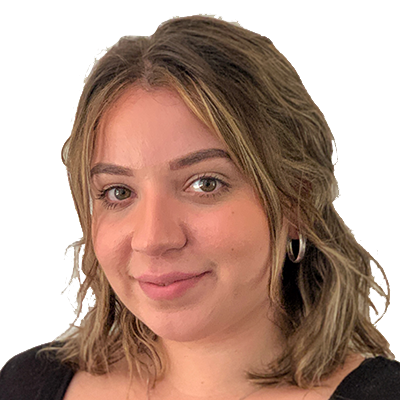 Lauren Ferri is a reporter for the Macarthur Chronicle covering South West Sydney, investigating and covering everything from courts, crime, counseling and development to health, local politics and education.

Because you follow Lauren Ferri, we think you might like more stories from this author. To manage the journalists and articles you see, go to manage follow-up