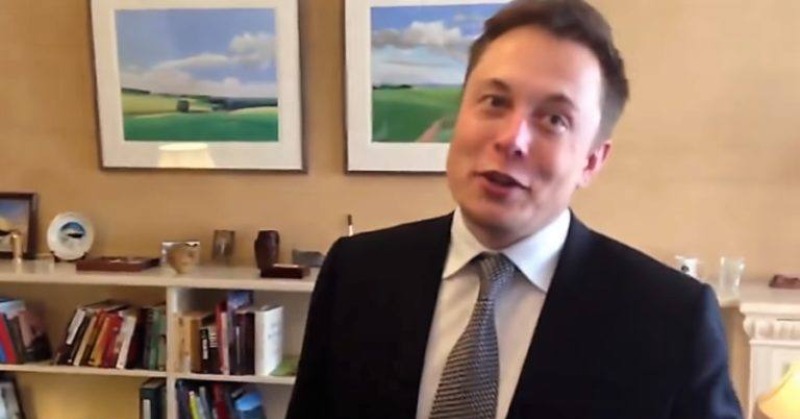 Elon Musk has become one of the world’s most famous innovators. It is known as the driving force behind PayPal, SpaceX, and Tesla Motors.

But in the mid-90s, Musk was thinking about how we use the web. Incidentally, his first four patents focused on ideas that are now an integral part of the way we research and communicate online.

While Larry Page and Sergey Brin introduced us to Google search, in 1998, Elon Musk had the idea of ​​creating a search engine long before its creation. Even before Yahoo, SpaceX CEO Elon Musk wrote a thesis in 1993 on a Google-like search engine for his degree at the Wharton School, University of Pennsylvania.

An old video has taken to social media, where Elon Musk answers a few questions about his leaps from company to company. Asked about his long thesis on Google, Musk replies, “We could have built something similar to Google twenty years ago.”

He goes on to say that he has worked on three independent things, namely ultra-capacitors, solar panels and the “Google thing”.

As it stands, Musk-owned Tesla is making phenomenal progress with electric vehicles right now. While on the other hand, SolarCity, a subsidiary of Tesla, is rapidly gaining among solar panel makers. 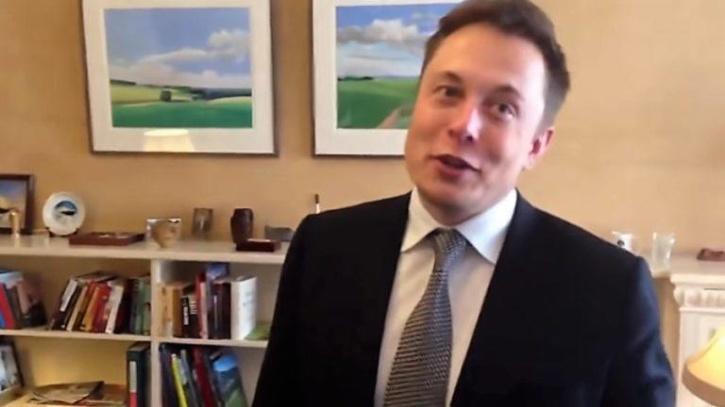 It could be argued that if Elon Musk had built a search engine for web pages rather than satellites it could have been very different.

Still, no one really knows what big idea Elon Musk might have in mind. But now that people are talking about it, maybe Elon Musk is resurfacing his rusty project for a Google-like search engine. 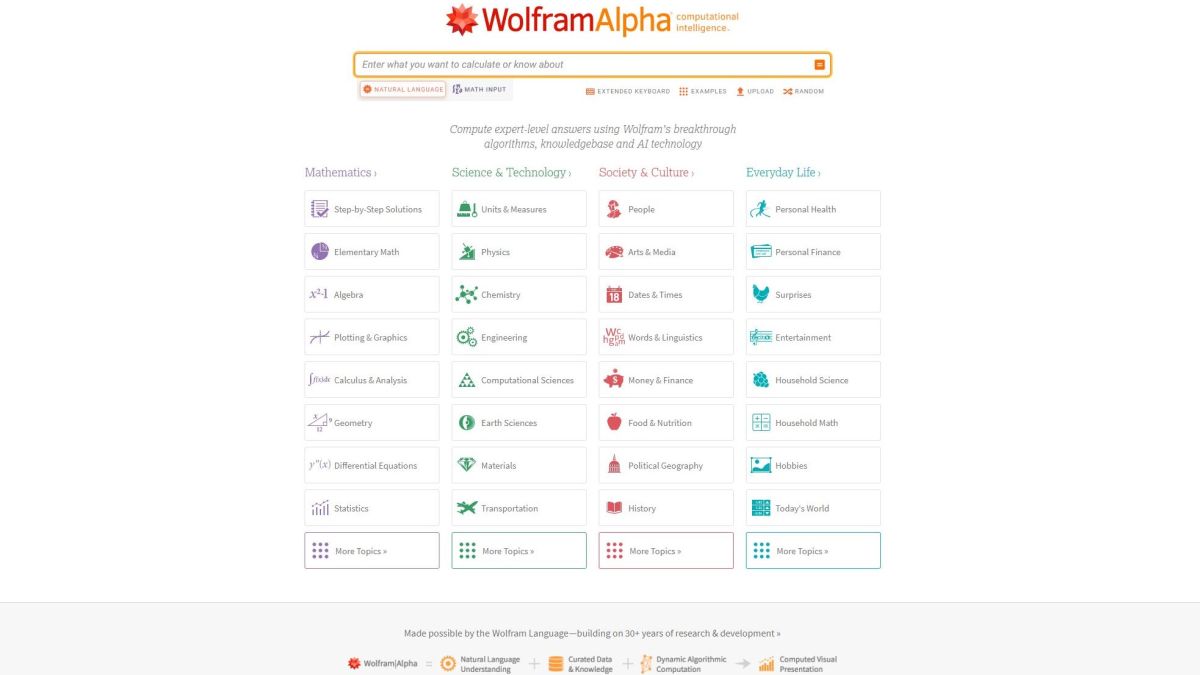 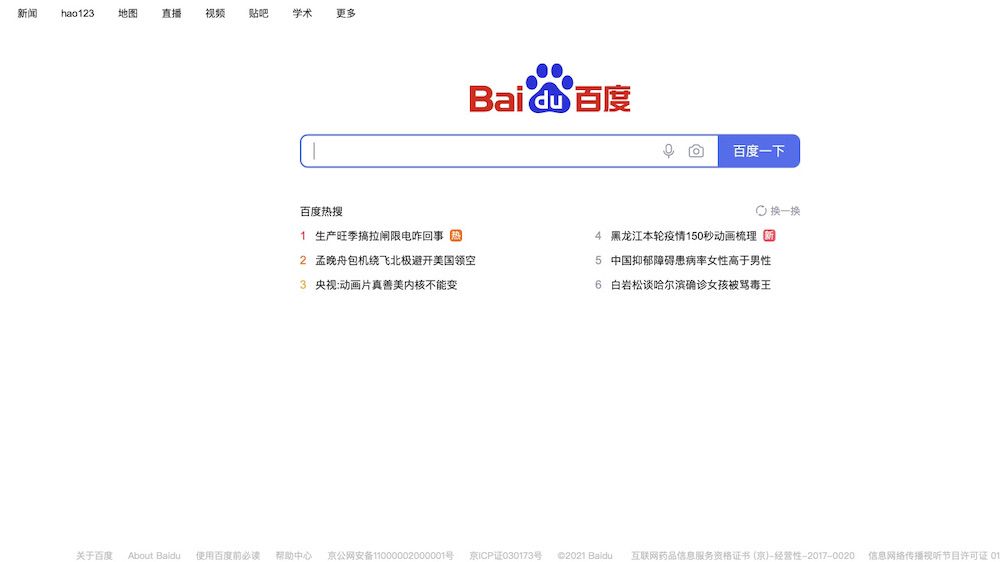