Over a decade of steady growth, China has become the world’s leading economic power, with many landmark achievements along the journey of high-quality development.

By embarking on a development path that is innovation-driven, sustainable and more open to the world, China has continuously given impetus to the global economy. The following figures and facts provided by the National Bureau of Statistics shed light on how the world’s second largest economy has transformed and prospered over the past ten years.

Over the past decade, the Chinese economy has maintained rapid growth and cemented its global status as a major contributor to growth.

With rapid economic expansion, China has become a major engine of global growth. During the period 2013-2021, its contribution to global economic growth averaged 38.6%, higher than that of the Group of Seven countries combined. 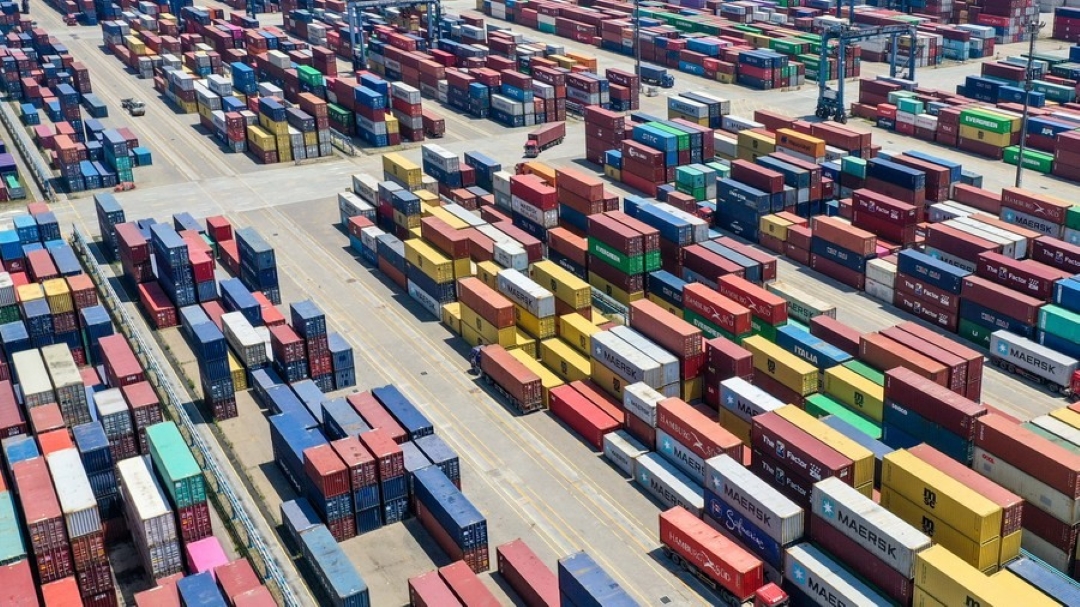 Amid efforts to open up more to the world, China’s foreign trade has seen a solid expansion over the past decade. In 2020, the country overtook the United States to become the world’s largest trading nation for the first time, with a total foreign trade volume of $5.3 trillion, up from $4.4 trillion in 2012.

With a vast market of 1.4 billion people, solid economic growth and an improving business environment, China has remained a favored destination for foreign investment throughout the past decade. 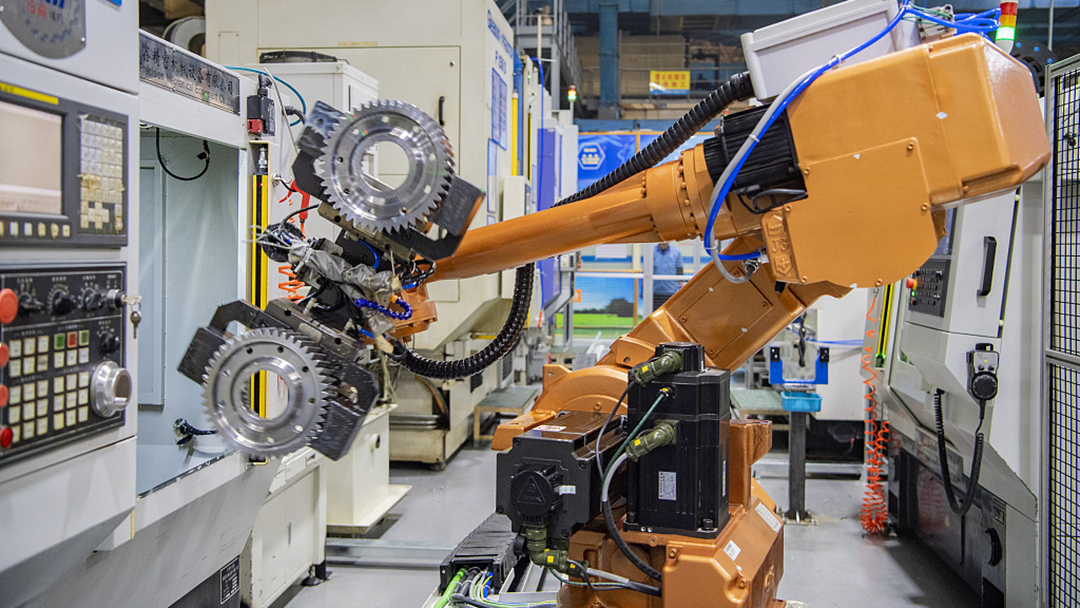 Over the past decade, China has put innovation at the top of its agenda to boost competitiveness and reinvigorate the economy.

The country moved up to 12th place in the 2021 Global Innovation Index, up from 34th place in 2012, according to the World Intellectual Property Organization. It ranked first among middle-income economies.

Amid the innovation momentum, the number of Chinese companies on the Fortune Global 500 list has increased since 2012. In 2021, 145 Chinese companies made the list, rising from 95 in 2012 and increasing for 19 consecutive years .

In terms of telecommunications infrastructure, the country has built the largest 5G network in the world, with a total of 1.43 million 5G base stations installed across the country by the end of 2021, representing more 60% worldwide.

Supported by technological advances, China has accelerated the construction of high-speed transportation networks. The country has the most developed high-speed rail network in the world, with high-speed railways spanning a total length of 40,000 kilometers by the end of 2021, up 330% from 2012.

The extent of highways in use has also reached 169,000 km, an 80% increase over the past decade, ranking first in the world. 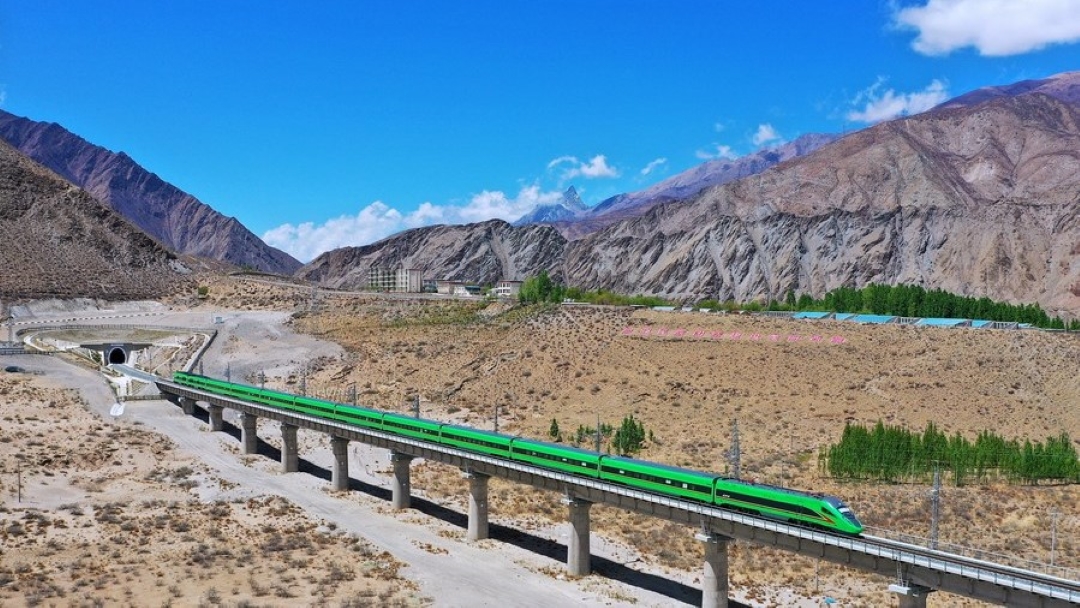 China’s economic development has resulted in a steady increase in residents’ income, especially improving people’s livelihoods over the past decade.

Gross national income per capita reached $11,890 last year, doubling the figure recorded in 2012. The expansion helped lift China from 112th to 68th place in the same time frame according to a ranking of the World Bank.

China eliminated absolute poverty in 2020, with 12.37 million rural residents lifted out of poverty on an annual average between 2012 and 2020. This achievement enabled China to meet the poverty eradication goal of the United Nations 2030 Agenda for Sustainable Development ten years ahead of schedule.

Thanks to rising incomes and improved education and health care, the average Chinese life expectancy reached 77.9 years in 2020, 5.2 years above the global average .