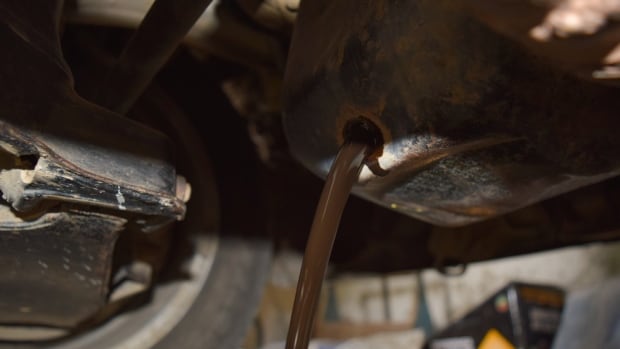 Buying premium oil for your vehicle may cost more in the short term, but it will dramatically extend the life of your engine.

This is the discovery of University of Texas engineer Pranesh Aswath and his colleagues, while conducting research at the Canadian Light Source (CLS) synchrotron at the University of Saskatchewan.

Aswath said he found that current detergents mixed with most oils leave abrasive particles behind.

These additives combat the problems of wear, oxidation and corrosion that arise over time.

“So these are all additives to make up maybe 10 to 15 percent of the total volume of your engine oil,” Aswath told CBC Radio. Saskatoon morning.

“And each of them plays a different role in making sure your engines stay clean and that you can run your engine 5,000, 8,000, or 10,000 kilometers before you need to change the oil.”

Aswath and his colleagues focused on the role that soot trapped in your crankcase plays in the overall durability of the engine.

He said they came to CLS because they have some of the best beamlines, especially low energy, for this type of research.

“Something was going on in the engines that over time weren’t as efficient. So we tried to understand to what extent the soot trapped in your crankcase plays a role,” he said.

Research has shown that the calcium-based dispersants that are added to almost all oils become abrasive, they interact with the soot in your engine crankcase.

“The soot itself is actually lubricating because… it’s basically small carbon nanoparticles that, under normal circumstances, would actually lubricate,” Aswath said. “But when you have these calcium phosphate particles embedded in it, they actually get a lot more abrasive.”

The reason most companies use calcium dispersants comes down to the cost.

“Literally 99% of the people who make engines use the same detergent and to a large extent it’s because it’s so cheap,” he said. “When you buy motor oil… the market is not very tolerant of a price differential.”

Aswath said that an alternative like a fully organic detergent could help extend your engine and also increase the number of miles between oil changes.

Right now there is no incentive for oil formulators or lubrication companies to come up with a better alternative, as they tend to be more expensive.

“But the reality is that there are organic detergents that don’t contain calcium. They are more expensive to manufacture, but if you look at the overall cost or the life cycle of an engine, you will probably get that back. many times if you spend the money up front paying a little more for better detergent in your engine oil. “ 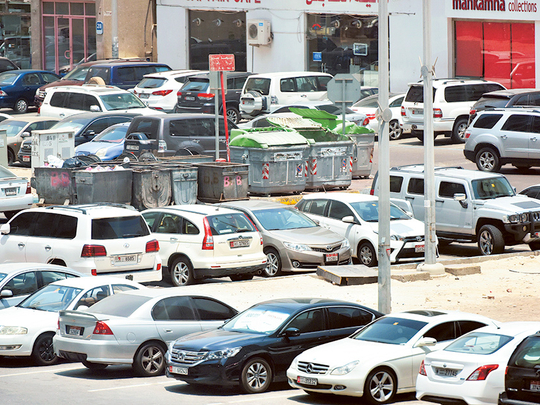 Abu Dhabi: Leaving vehicles with the engine running will result in a fine of Dh300, Abu Dhabi police said on Sunday, warning people their vehicles could also be stolen.

They said motorists who leave the ignition of their vehicles on and go to ATMs to withdraw cash or groceries to collect belongings are closely watched and can be fined $ 300. Dh, in addition to the risk of their cars being stolen.

Colonel Mubarak Saif Al Sabousi, director of the police department of the Al Ain region, said some people even leave their children, especially toddlers inside cars, which can lead to a suffocation and possible death.

Such things mainly happen in the summer, when temperatures soar, he added.

Abu Dhabi police, who are carrying out awareness campaigns against such practices, hope motorists will be more careful when tempted to leave their vehicle’s ignition on while shopping, go to distributors. ticket machines and even visit gas stations.